I watched the entire show considering it soft enough in the topics, but I noticed when it speaks of Jim’s daughter (the policeman, for those who had forgotten who he was) the narrative became more dark and serious.

They were preparing us for the worst.

For all 8 episodes, Jim has always been a tough one strong, one that punches on the face the bad guys, instead in the epilogue of the first season, shows us all his human side.

In It’s weakest part, when a parent loses a child.

A sense of helplessness in front of the last sufferings of his sick daughter, which took him in a corner of the hospital, in pain. You don’t expect this, for as was evolving the story is a bolt from the blue.
Sooner or later I will speak also of another heartbreaking story, an experience that it hurts just to think of it, a video game if you can define that, which is called: That Dragon, Cancer.
All this to get to the heart of this post. 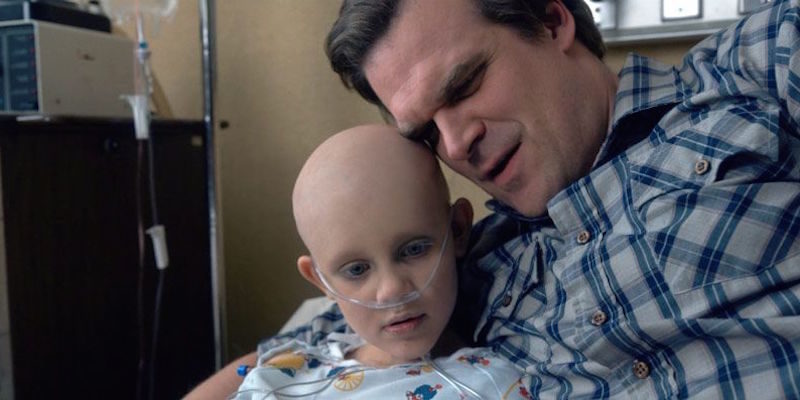 And if the Demogorgon were cancer?

Of course, all that follows is just my theory, I don’t say that I am right, only I had this impression at the end of the fair.
But let’s start from afar, during illness many times, the ill, fall into a comatose state, where it is not clear if they are dreaming or not, so communication that takes place between reality and the “Upside Down”, can be seen like who combats against cancer (from the bed), and parents, friends who incite every day to fight, not to give up.
In the episode “Upside Down” when Joyce and Jim enter in the lair of the monster, you see the flashbacks where it’s detected the disease of the policeman’s daughter.
When Will is found, the scene that appears is of a sick man with a pipe in his mouth, struggling between life and death, in fact, after very little Jim relives in another flashback, the last terrifying moments of the life of his daughter, which perfectly overlap in a desperate attempt to save Will.

This scene isn’t an eyesore. No. It’s a truck that you don’t see, and it hits you in full.

Moments of pure tension, where Jim once again was afraid of losing someone in front of his eyes, but this time doesn’t pervade the sense of powerlessness, and with the help of Joyce they can save him.

Also because Will is a Goonies of the XXI Century, and you know, Goonies never say die. 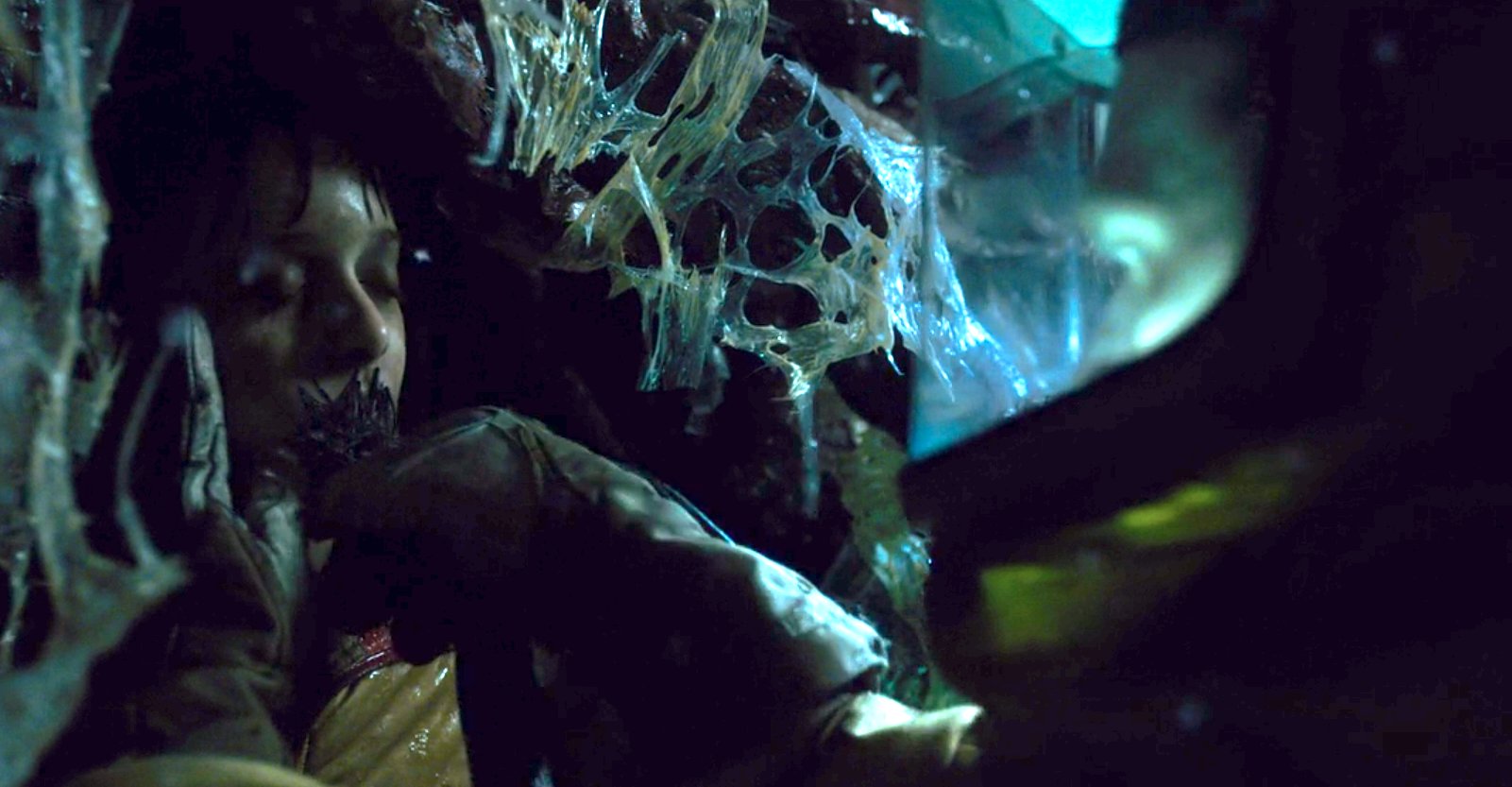 The blood from the nose of El (one symptom of the disease) is another factor that made me travel with the mind, towards the realization of this article.
The Demogorgon strikes indifferently in the reality; women, men, bad and good, and that doesn’t stop even in face of conventional weapons, it could mean that there are no ways to stop him, except when you are specials and strong as El.

The powers could be a metaphor because whoever wins against cancer, deserves to be hung with a poster in every room.

The egg, Will that spits in the sink and the cough, seems to tell us that we are far from defeating the illness (Netflix announced the second season). 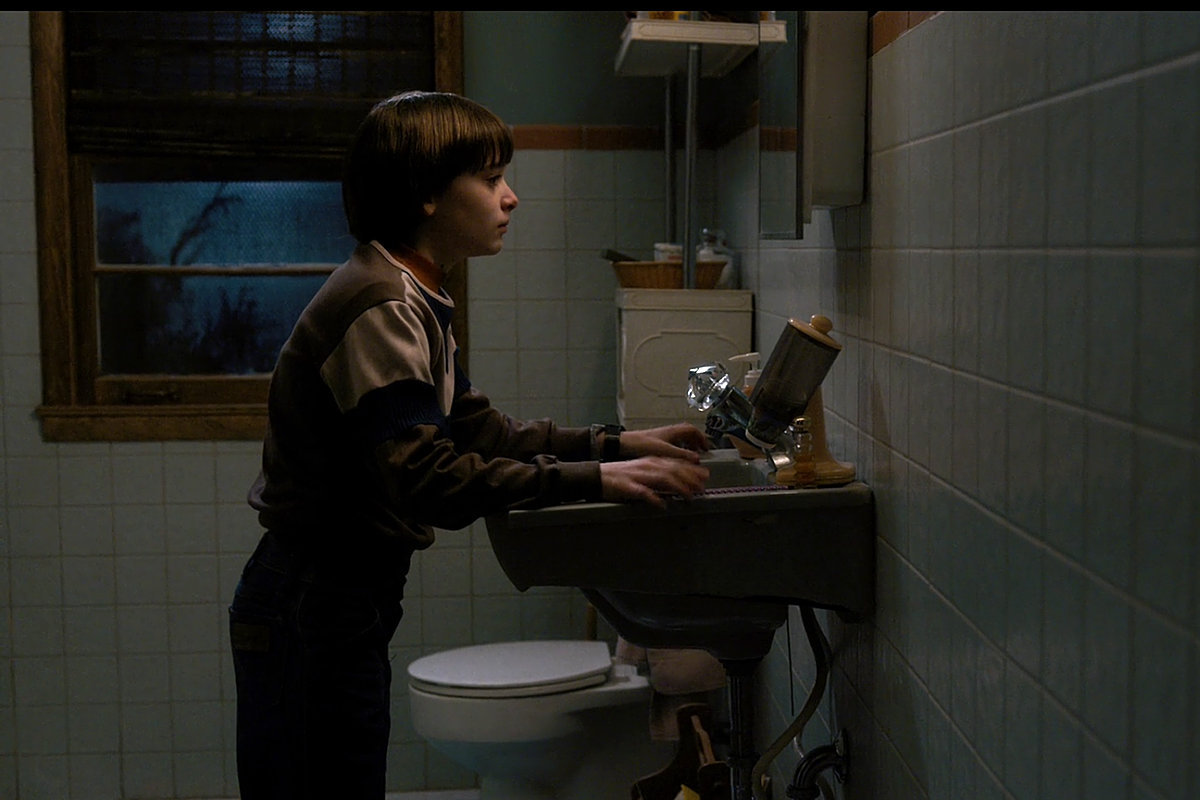 In this theory, some might say “Yeah, but the story of the conspiracy”? I would answer that by now there is a widespread view that the remedy for this disease exists, but doesn’t come out because it’s not convenient to pharmaceutical companies, or whomever else. Of course, I know there are some gaps that I can’t explain.

Imagine for a moment, if in the end when they’re all at the hospital waiting for the awakening of Will, the Duffer Brothers with a plot twist worthy of Saw 1, show us that in reality the kid had fought and defeated cancer, and all we had seen his battle.

If the story had gone in this way, we would have had one season of this wonderful show, because a second season would have made no sense.

Because the next season will be denied everything I’ve written, and you will have lost 5 minutes of your life, reading my theories. 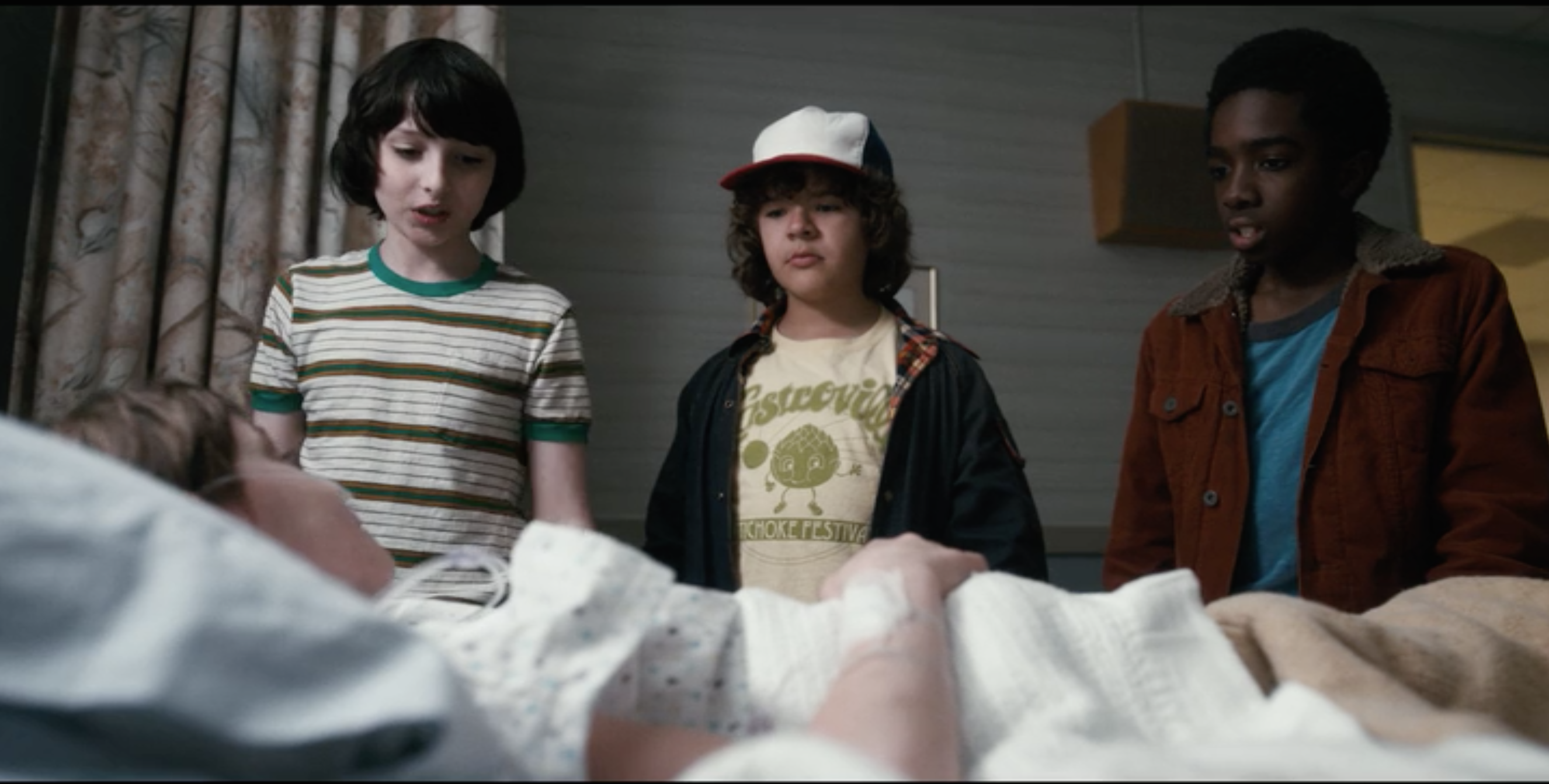 Instead, We will see what will happen to El and Will, but as I said the Goonies…